In recent years, a total of 13 key traffic congestion reduction projects have been carried out in Guang’anmenwai Sub-district. Regional transportation made a breakthrough because of the opening up of bottleneck roads, dead end roads and half-way roads. The “three longitudinal and three horizontal” road network has basically taken shape. At present, Guang’anmenwai Sub-district has large and small green spaces around high buildings and residential areas, and boasts safe and orderly transportation, so it is a livable area for residents. 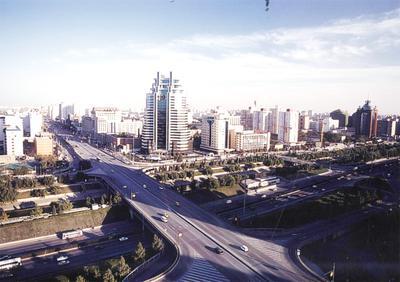 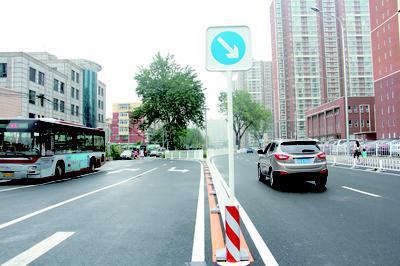 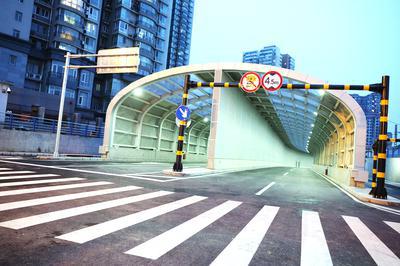 "Transforming Crossroads into Flyover" project in Shoupakou Railway has been completed. 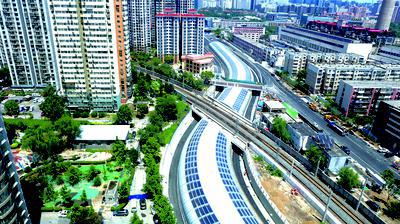 Overlooking view of the Shoupakou "Transforming Crossroads into Flyover" project 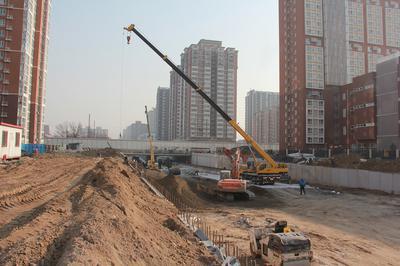 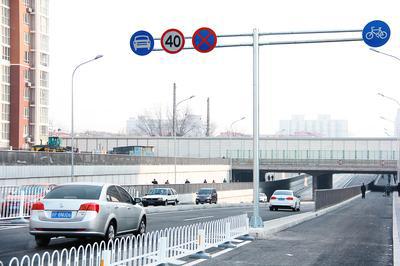 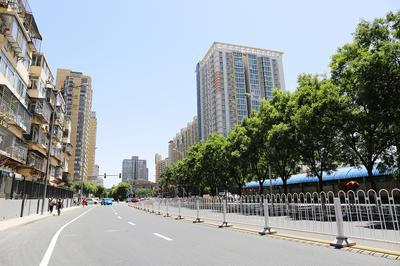 Maliandao South Street gets wider after illegal buildings were demolished.